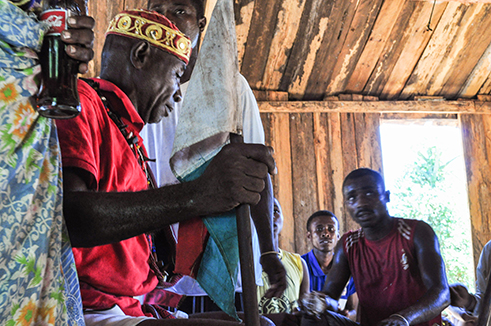 Economic anthropologists often look to goods that resist commodification to understand how culture determines what can be exchanged and on what terms. Livestock in Africa have served as prominent examples of such “recalcitrant commodities.” In this article, I argue that goods that do not resist commodification—what I call “clean‐break commodities”—also illuminate the culture of the economy. Drawing on fifteen months of fieldwork in Lesotho, I contrast the reticence to sell cattle in African societies, long the focus of anthropologists as well as experts in conservation and development, with the prodigious sale of sheep and goats (i.e., ovicaprids). Narrow focus on charismatic cattle cultures obscures both the historically shifting commodification of ovicaprids and the economic dreamworlds in which they become enrolled. Ovicaprid cultures morphed over time as rural Basotho navigated their country's structural transitions in the regional political economy—from recently colonized ethnostate to labor reserve for South African mining industries and to defunct labor reserve. Just as the resistance of cattle to commodification described by James Ferguson as the “bovine mystique” opened a window into social life in the labor reserve, the facile commodification of ovicaprids that I call the “ovicaprine mystique” does the same throughout Lesotho's history. [bovine mystique, livestock, commodification, postindustry, sub‐Saharan Africa]