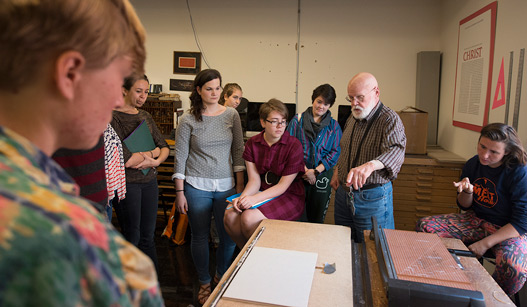 Like the sea, and the watery medium with which rock crystal is identified in the Middle Ages, the history of its production during the Middle Ages ebbs and flows. From Late Antiquity to the age of the great Portuguese expansion, specific knowledge about carving the hard material, was kept a closely guarded secret in just a few centers of production. All the while, royal courts and wealthy churches were eager patrons for the luxurious objects given that rock crystal was valued as one of the most desirable and precious of all materials, ascribed mysterious origins and powers, and renowned for both rarity and clarity. This collection of essays reveals the global and cross-cultural histories of rock-crystal production in and even beyond the lands of the Mediterranean Sea. It investigates many objects and varied aspects of rock crystal such as: the physical nature and legendary as well as actual origins of the material; its manufacturing techniques and affiliations to other luxurious objects, such as cut glass and carved precious stones; legends and traditions associated with its aesthetic qualities; as well as issues concerning its varied functions and historiography. Source: Publisher