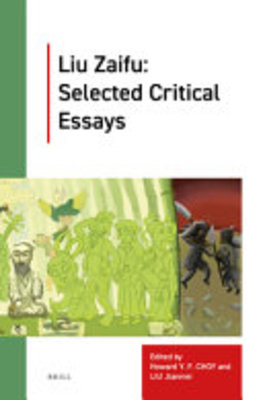 "Liu Zaifu is a name that has already been ingrained within contemporary Chinese literary history. This landmark volume presents Anglophone readers with Liu's profound reflections on Chinese literature and culture at different times. The essays collected here demonstrate Liu's historical experience and trajectory as an exiled Chinese intellectual who persistently safeguards the individuality and the autonomy of literature, refusing to succumb to political manipulation. Liu's theory of literary subjectivity has opened ways for Chinese writers to thrive and innovate. His panoramic view not only unravels the intricate interplay between literature and politics but also firmly regards the transcendental value of literature as a significant ground to subvert revolutionary dogmatism and criticize Chinese modernity. Rather than drawing upon the existing paradigm, he reinvents his own unique theoretical conceptions in order to exile the borrowed "gods."" Source: Publisher