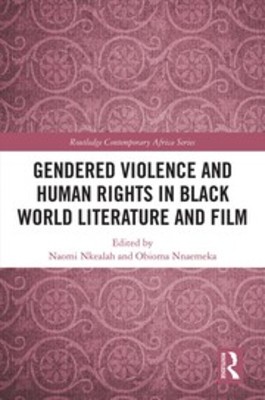 This chapter focusses on Athol Fugard’s novel, Tsotsi, written around 1959 as a direct response to the forced removal and destruction of the predominantly black township of Sophiatown, and Gavin Hood’s 2005 adaptation of the novel into a successful, award-winning film which, as some critics have argued, intervenes, or perhaps more appropriately participates, in contentious public debates in post-1994 South Africa. I read both the novel and film as Bildungsroman. In both the novel and film, the subjectivity of women is erased, violence against them normalised, and rights-bearing black citizenship bestowed to men. Thus, the normative (and affirmative) ideologies of the genre to which both texts conform neither imagine women as rights-bearing citizens nor elevate the violation of women’s bodies into the realm of human rights.