The Garden in the Machine: Grace Lee Boggs’s Living for Change: An Autobiography and Detroit’s Urban-Agrarian Future 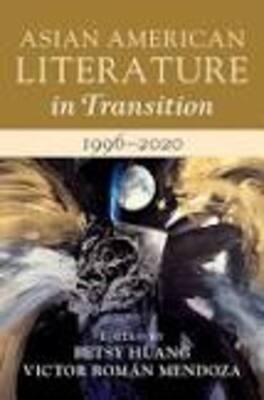 This volume examines the concerns of Asian American literature from 1996 to the present. This period was not only marked by civil unrest, terror and militarization, economic depression, and environmental abuse, but also unprecedented growth and visibility of Asian American literature. This volume is divided into four sections that plots the trajectories of, and tensions between, social challenges and literary advances. Part One tracks how Asian American literary productions of this period reckon with the effects of structures and networks of violence. Part Two tracks modes of intimacy - desires, loves, close friendships, romances, sexual relations, erotic contacts - that emerge in the face of neoimperialism, neoliberalism, and necropolitics. Part Three traces the proliferation of genres in Asian American writing of the past quarter century in new and in well-worn terrains. Part Four surveys literary projects that speculate on future states of Asian America in domestic and global contexts.