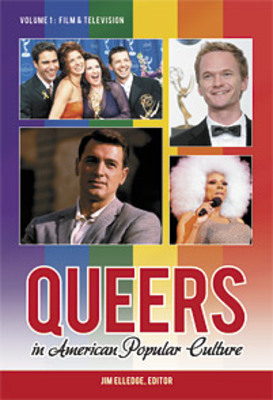 Queer culture isn't a small, isolated subset of society, nor is it a new movement. The acknowledged father of bodybuilding, Eugen Sandow, was gay and lived in the late 1800s. Burlesque troupes in the early 1900s often featured female impersonators performing risqué dances—unbeknownst to their audiences. And the debate over gay marriage actually originated in the 1950s.