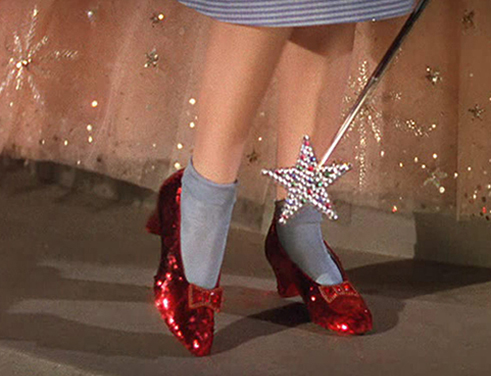 The Bridge and Unteachable Films 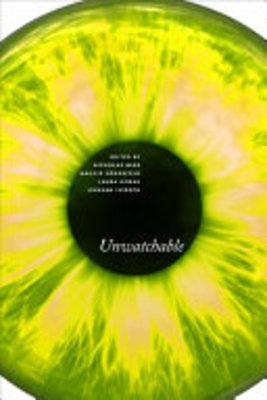 We all have images that we find unwatchable, whether for ethical, political, or sensory-affective reasons. From news coverage of terror attacks to viral videos of police brutality, and from graphic horror films to incendiary artworks that provoke mass boycotts, many of the images in our media culture strike as beyond the pale of consumption. Yet what does it mean to proclaim a media object "unwatchable": disturbing, revolting, poor, tedious, or literally inaccessible? Appealing to a broad academic and general readership, Unwatchable offers multidisciplinary approaches to the vast array of troubling images that circulate in our global visual culture, from cinema, television, and video games through museums and classrooms to laptops, smart phones, and social media platforms. This anthology assembles 60 original essays by scholars, theorists, critics, archivists, curators, artists, and filmmakers who offer their own responses to the broadly suggestive question: What do you find unwatchable? The diverse answers include iconoclastic artworks that have been hidden from view, dystopian images from the political sphere, horror movies, TV advertisements, classic films, and recent award-winners.