I Turned Out to be Such a Damsel in Distress : noir games and the unrealized femme fatale 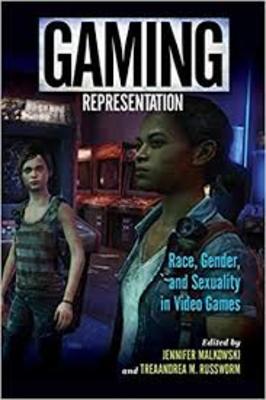 From the series: Digital Game Studies

Recent years have seen an increase in public attention to identity and representation in video games, including journalists and bloggers holding the digital game industry accountable for the discrimination routinely endured by female gamers, queer gamers, and gamers of color. Video game developers are responding to these critiques, but scholarly discussion of representation in games has lagged far behind. Gaming Representation examines portrayals of race, gender, and sexuality in a range of games, from casuals like Diner Dash, to indies like Journey and The Binding of Isaac, to mainstream games from the Grand Theft Auto, BioShock, Spec Ops, The Last of Us, and Max Payne franchises. Arguing that representation and identity function as systems in games that share a stronger connection to code and platforms than it may first appear, the contributors to this volume push gaming scholarship to new levels of inquiry, theorizing, and imagination.