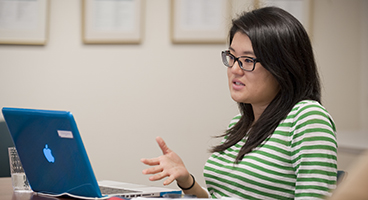 Star Messengers is a musical theater work about two scientists, Galileo Galilei and Johannes Kepler, who changed our view of the universe. Writer Paul Zimet and composer Ellen Maddow have created a carnival of genres—opera, Com- media dell’Arte, Strindbergian Dream Play, and contemporary dance/theater—to produce a theatrical language that conveys the wonder of Galileo’s and Kepler’s discoveries.

While some aspects of Galileo’s life and discoveries are well known, hardly anything is popularly known of his scientific contemporaries. Johannes Kepler’s realization that the planets moved not in perfect circles, but in elliptical paths, was a leap of mind as extraordinary as that made by Galileo in his proof that the earth moved around the sun. Kepler’s discoveries were made despite poverty, the Thirty Years War, the loss of his wife and child to an epidemic, and the need to defend his mother in court from charges of witchcraft. A third prominent contemporary was Kepler’s mentor, Tycho Brahe, the greatest naked-eye observer of the heavens. Brahe was a flamboyant, worldly nobleman who wore a silver nose to replace his own, which he lost in a duel. In Star Messengers, these extraordinary, colorful figures are joined by three Commedia characters—Simplicio, Sagredo, and Salviati—created by Galileo himself to explain and popularize his theories. Star Messengers invites us to join them in peering “with bright vision into nature’s darkness.”

This work is licensed under a Creative Commons Attribution-NonCommercial 4.0 International License