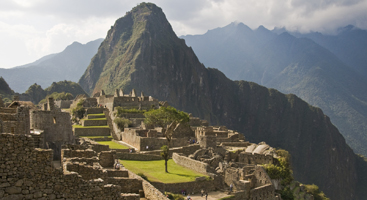 Hygiene and "The Indian Problem": Ethnicity and Medicine in Bolivia, 1910-1920

In the first decades of the twentieth century, Bolivian intellectuals and politicians debated how the country's Indian population should be incorporated into social and political life as the nation became increasingly integrated internally and forged stronger links to the world market. Public health was central to this discussion because of elite fears of contagion due to greater contact between Indians and non-Indians and the realization that if Indians were to be productive members of society, then their physical well-being had to be considered. This study examines the proposals of two Bolivian doctors, Jaime Mendoza and Nestor Morales, for improving the health of the native population in the context of the larger national debate about ethnicity and citizenship.