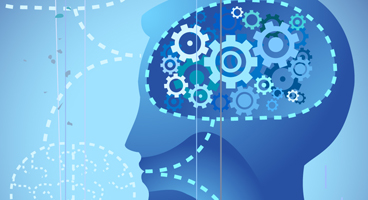 Transhumanists urge us to pursue the biotechnological heightening of select capacities, above all, cognitive ability, so far beyond any human ceiling that the beings with those capacities would exist on a higher ontological plane. Because transhumanists tout humanity’s self-transcendence via science and technology, and suggest that bioenhancement may be morally required, the human stakes of how we respond to transhumanism are unprecedented and immense. In Posthuman Bliss? The Failed Promise of Transhumanism, Susan B. Levin challenges transhumanists’ overarching commitments regarding the mind, brain, ethics, liberal democracy, knowledge, and reality in a more thoroughgoing and integrated way than has occurred thus far. Her critique shows transhumanists’ notion of humanity’s self-transcendence into “posthumanity” to be pure, albeit seductive, fantasy. Levin’s philosophical conclusions would stand even if, as transhumanists proclaim, science and technology supported their vision of posthumanity. They offer breezy assurances that posthumans will emerge if we but allocate sufficient resources to that end. Yet, far from offering theoretical and practical “proof of concept” for the vision that they urge upon us, transhumanists engage inadequately with cognitive psychology, biology, and neuroscience, often relying on questionable or outdated views within those fields. Having shown in depth why transhumanism should be rejected, Levin defends a holistic perspective on living well that is rooted in Aristotle’s virtue ethics but adapted to liberal democracy. This holism is thoroughly human, in the best of senses. We must jettison transhumanists’ fantasy, both because their arguments fail and because transhumanism fails to do us justice. (From publisher)