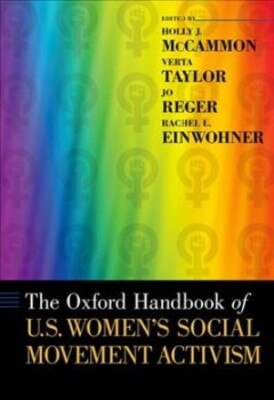 Over the course of thirty-seven chapters, including an editorial introduction, this handbook provides a comprehensive examination of scholarly research and knowledge on a variety of aspects of women's collective activism in the United States, tracing both continuities and critical changes over time. Women have played pivotal and far-reaching roles in bringing about significant societal change, and women activists come from an array of different demographics, backgrounds and perspectives, including those that are radical, liberal, and conservative. The chapters in the handbook consider women's activism in the interest of women themselves as well as actions done on behalf of other social groups.