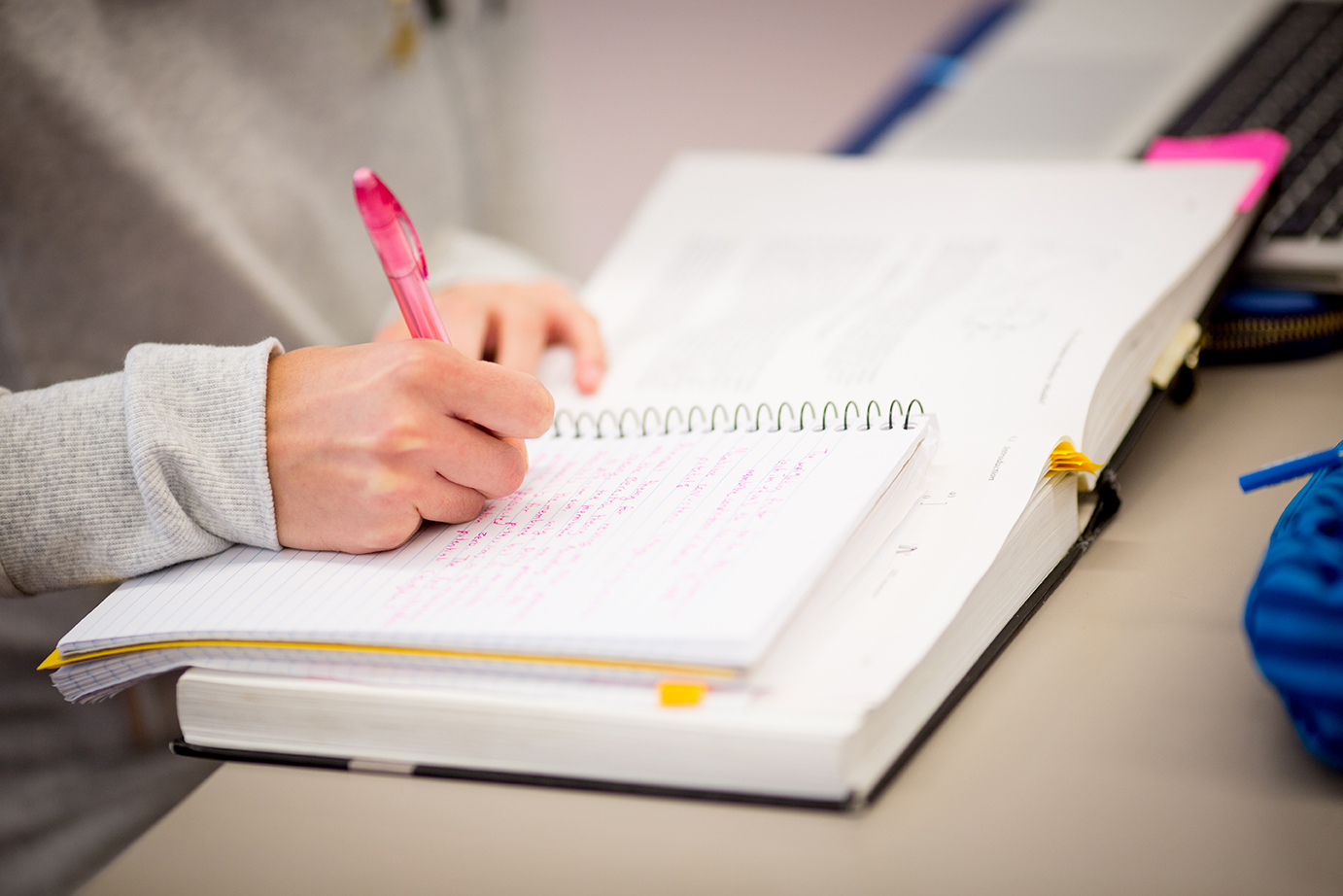 From Obedience to Contagion: Discourses of Power in Milgram, Zimbardo, and the Facebook Experiment

When the public outcry concerning the ‘Facebook experiment’ began, many commentators drew parallels to controversial social science experiments from a prior era. The infamous Milgram (1963) and Zimbardo (1973) experiments concerning the social psychology of obedience and aggression seemed in some ways obvious analogs to the Facebook experiment, at least inasmuch as all three violated norms about the treatment of human subjects in research. But besides that, what do they really have in common? In fact, a close reading of Milgram, Zimbardo, and the Facebook experiment reveals something about the way power—both as a subject of scholarly inquiry and as an element wielded by researchers—is conceptualized today. Although all three experiments were, in essence, measuring the researchers’ ability to induce an emotional or behavioral change in subjects, the Facebook experiment did much more than the others to hide such considerations and naturalize the exercise of power at work in that study. This paper thus argues that the invisibility of power in the discourse of the Facebook experiment demonstrates, in miniature, the more insidious elements of big data as a whole.

This work is licensed under a Creative Commons Attribution-NonCommercial-No Derivative Works 4.0 International License.

This document is currently not available here.

Find in your library