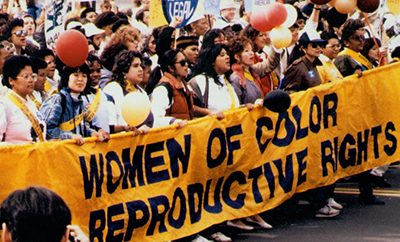 Fighting the US Youth Sex Trade: Gender, Race, and Politics 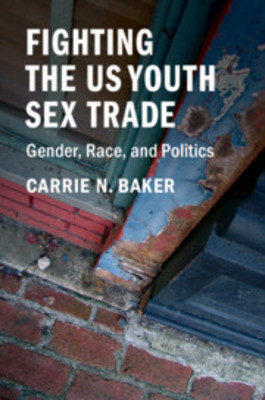 Campaigns against prostitution of young people in the United States have surged and ebbed multiple times over the last fifty years. Fighting the US Youth Sex Trade: Gender, Race, and Politics examines how politically and ideologically diverse activists joined together to change perceptions and public policies on youth involvement in the sex trade over time, reframing 'juvenile prostitution' of the 1970s as 'commercial sexual exploitation of children' in the 1990s, and then as 'domestic minor sex trafficking' in the 2000s. Based on organizational archives and interviews with activists, Baker shows that these campaigns were fundamentally shaped by the politics of gender, race and class, and global anti-trafficking campaigns. The author argues that the very frames that have made these movements so successful in achieving new laws and programs for youth have limited their ability to achieve systematic reforms that could decrease youth vulnerability to involvement in the sex trade.