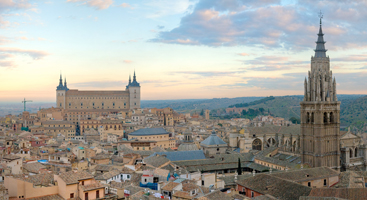 This essay is intended as a comparative study of two Brazilian films made twenty years apart: Que horn te ver viva by Lucia Murat, produced in 1989, and Trago comigo by Tata Amaral, a 2009 four-part miniseries created for TV Cultura in partnership with SESC-TV. They share their significance as aesthetic works that register and require us to reconstruct and remember a dark period in Brazilian history, in this case the dictatorship which lasted between 1964 and 1985. My analysis begins with the image suggested by Iranian-American poet Sholeh Wolpé. These two films metaphorically embody the act of writing with your fingernails in order to scratch light upon darkened days. For the purposes of my analysis I will refer to the twenty- two minute documentary "Making Of: Twenty Years Later" produced twenty years after Que born te ver viva, to coincide with the DVD release. In terms of Trago comigo, I will rely on interviews with the director and online articles, in addition to my own observations about both films.

This work is licensed under a Creative Commons Attribution-NonCommercial-No Derivative Works 4.0 International License.